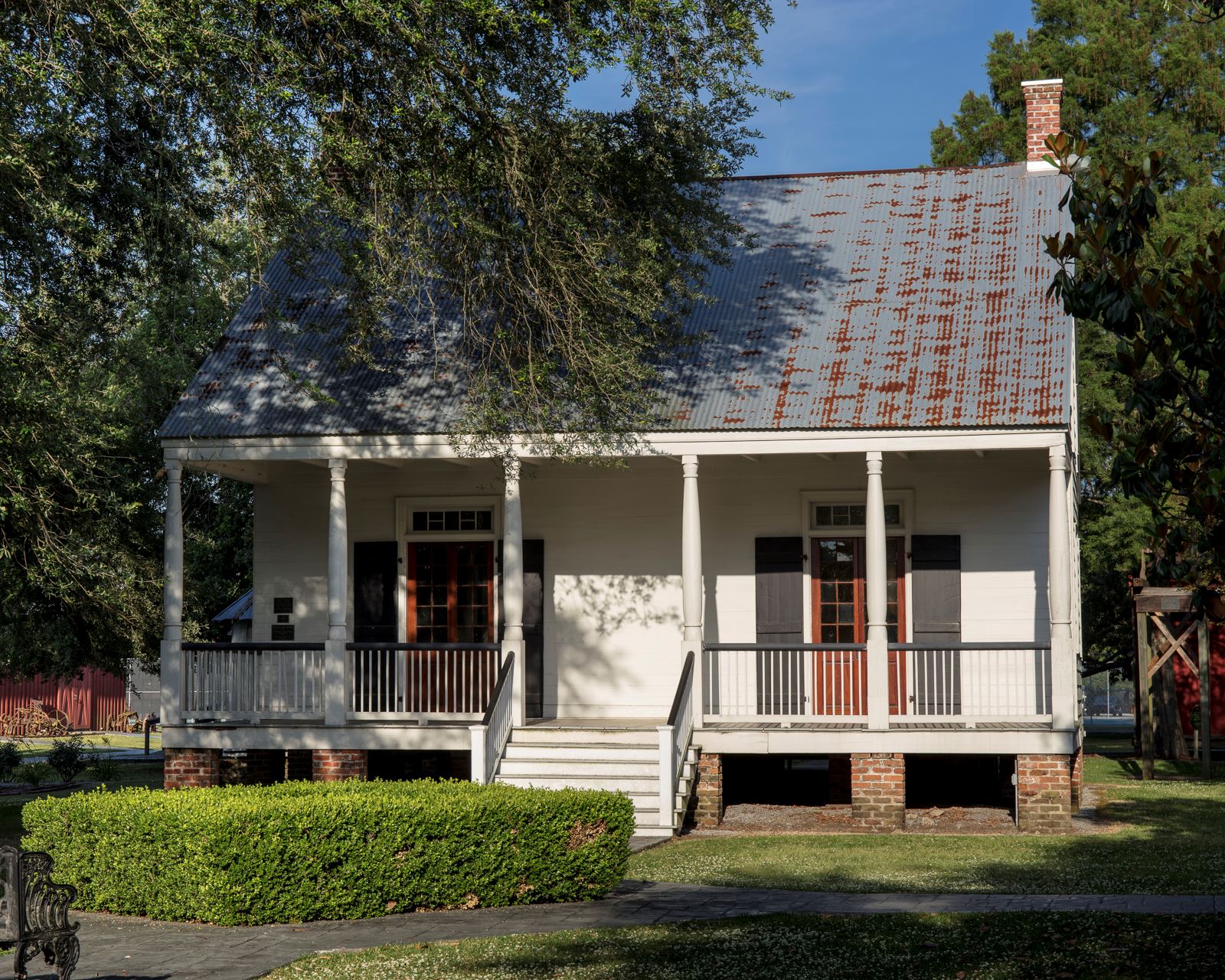 Discover history spanning over 100 years from before the Civil War up until the Civil Rights era in the three cabins from Allendale Plantation. 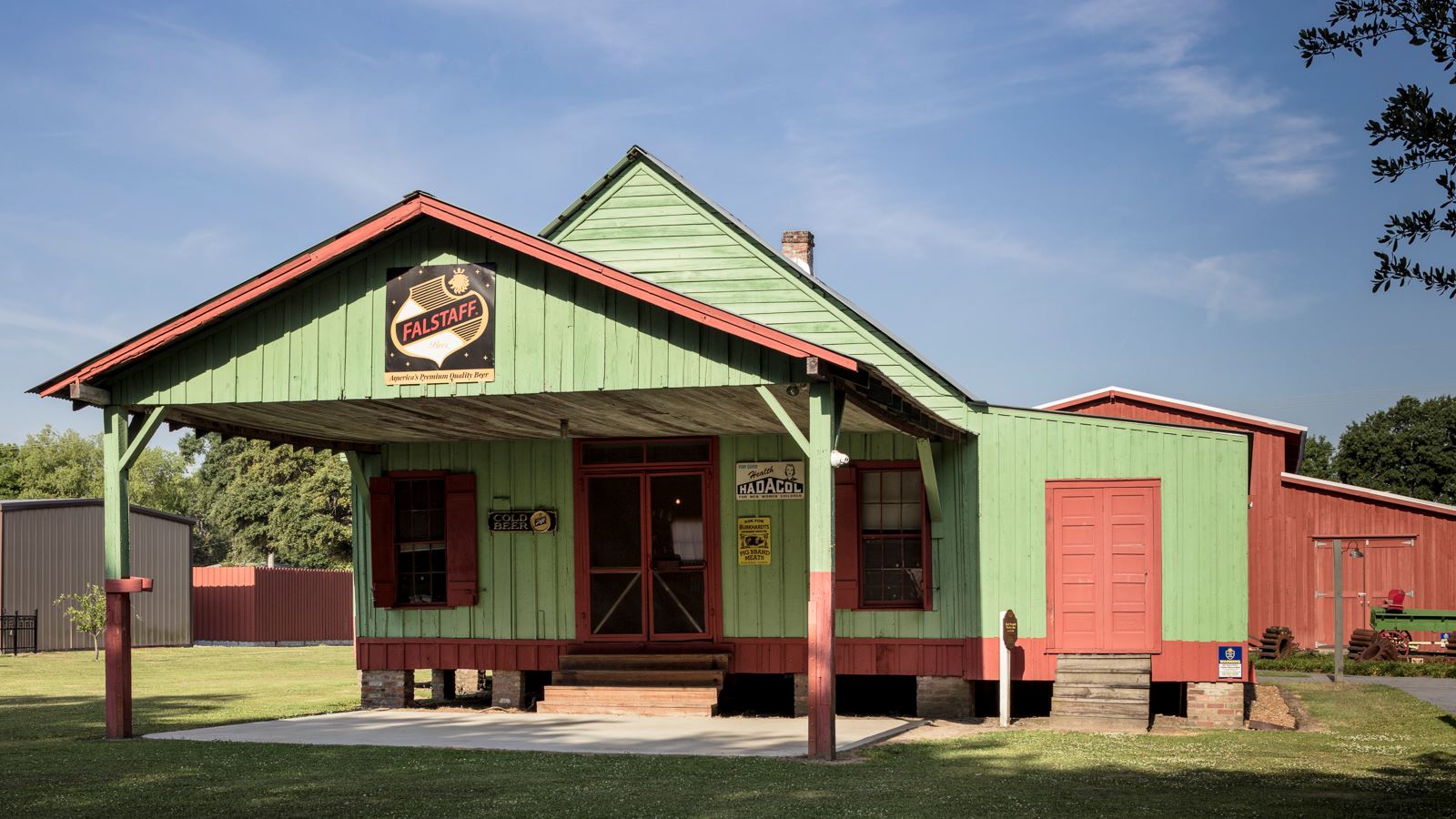 Built in the 1880s, this plantation store was in use as a grocery store and post office until it was closed in the 1980s.

Juke joints have a history that is deeply rooted in small towns throughout the south. West Baton Rouge was famous for the juke joints that provided relief to the workers coming in from the sugarcane fields and long hard days of work on the Mississippi River. You could hear live music playing all night through open windows across the canebrake. 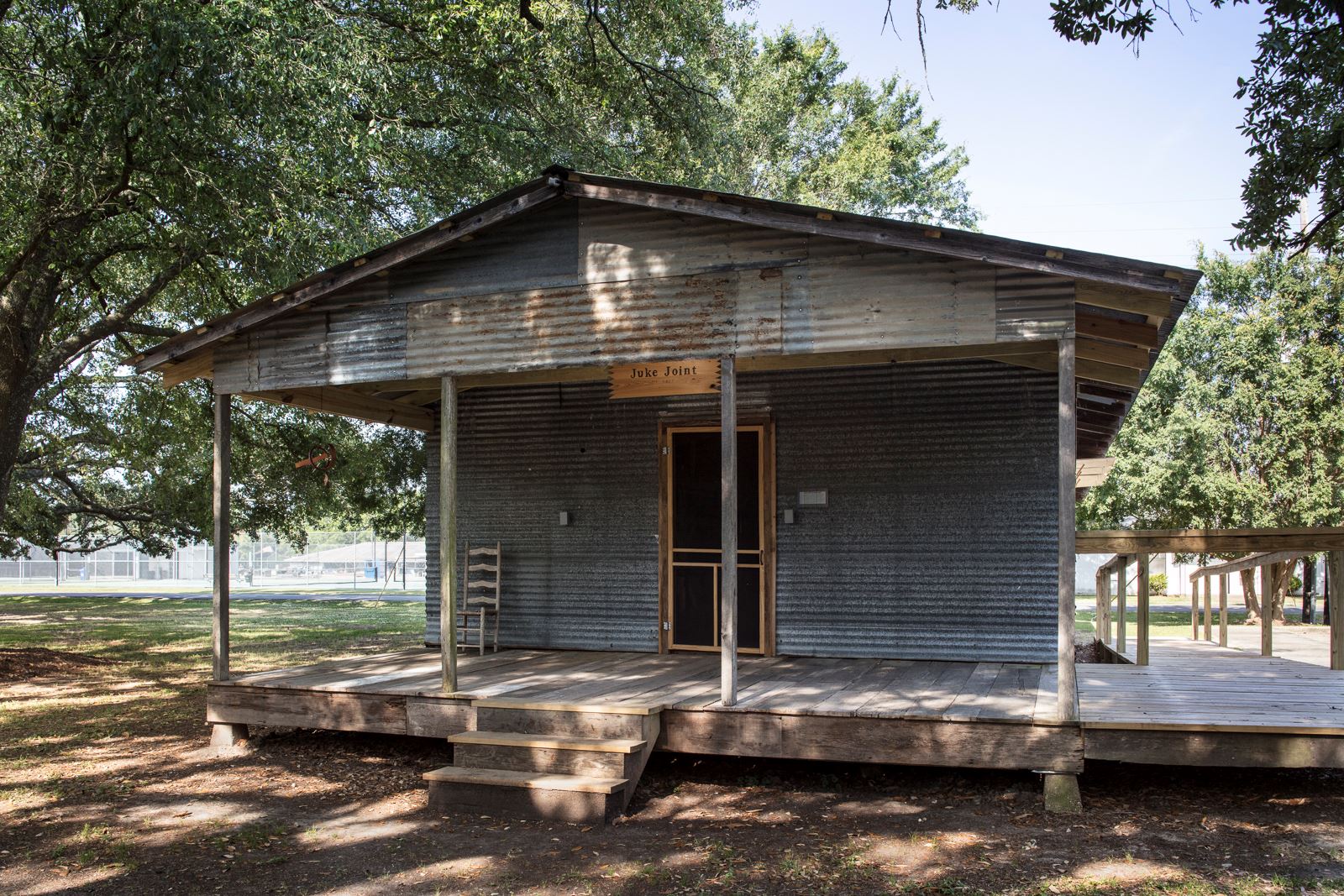 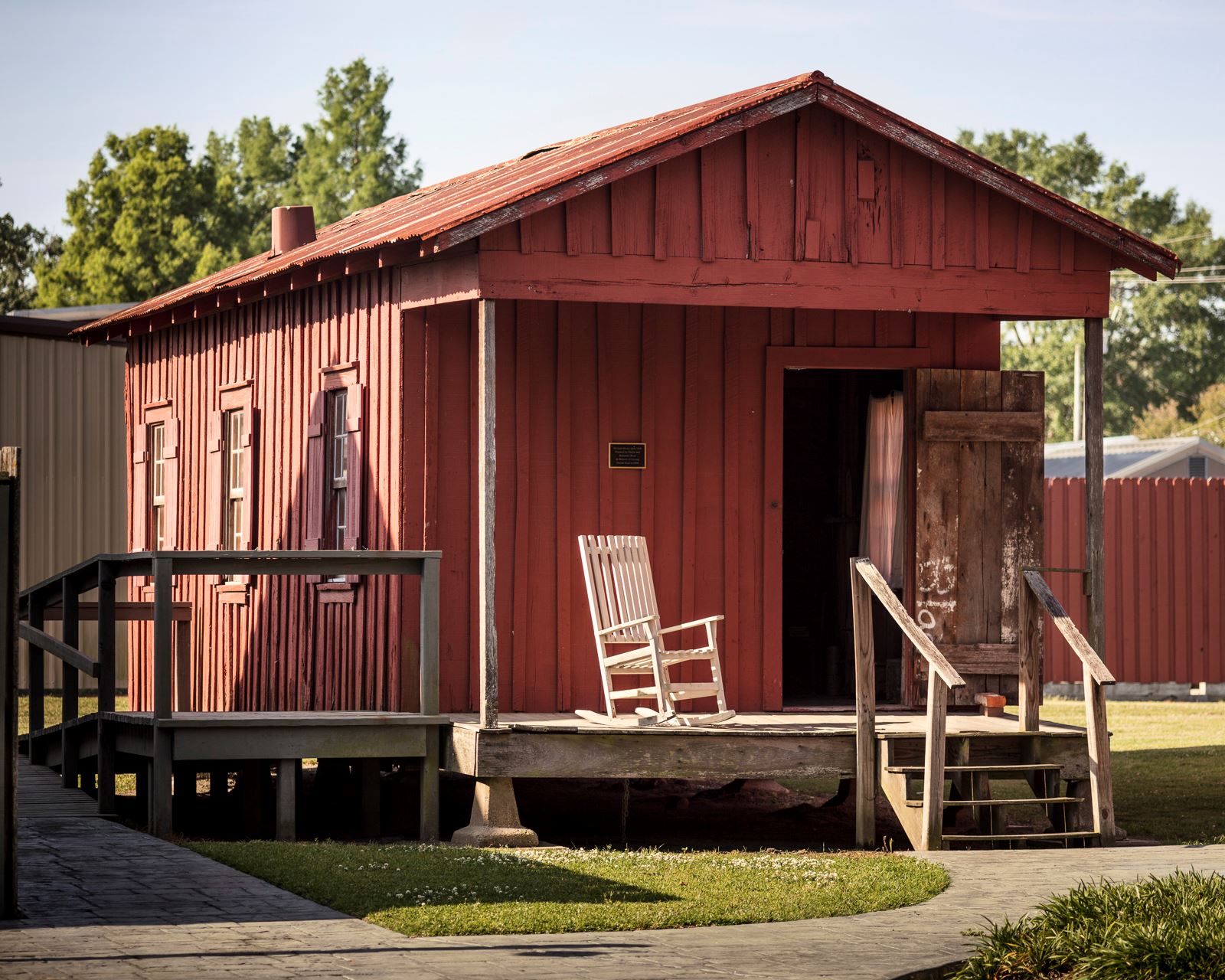 Built in 1938, this shotgun house design is a staple of southern architecture and here you learn about the cultural influence migrant workers had on West Baton Rouge.